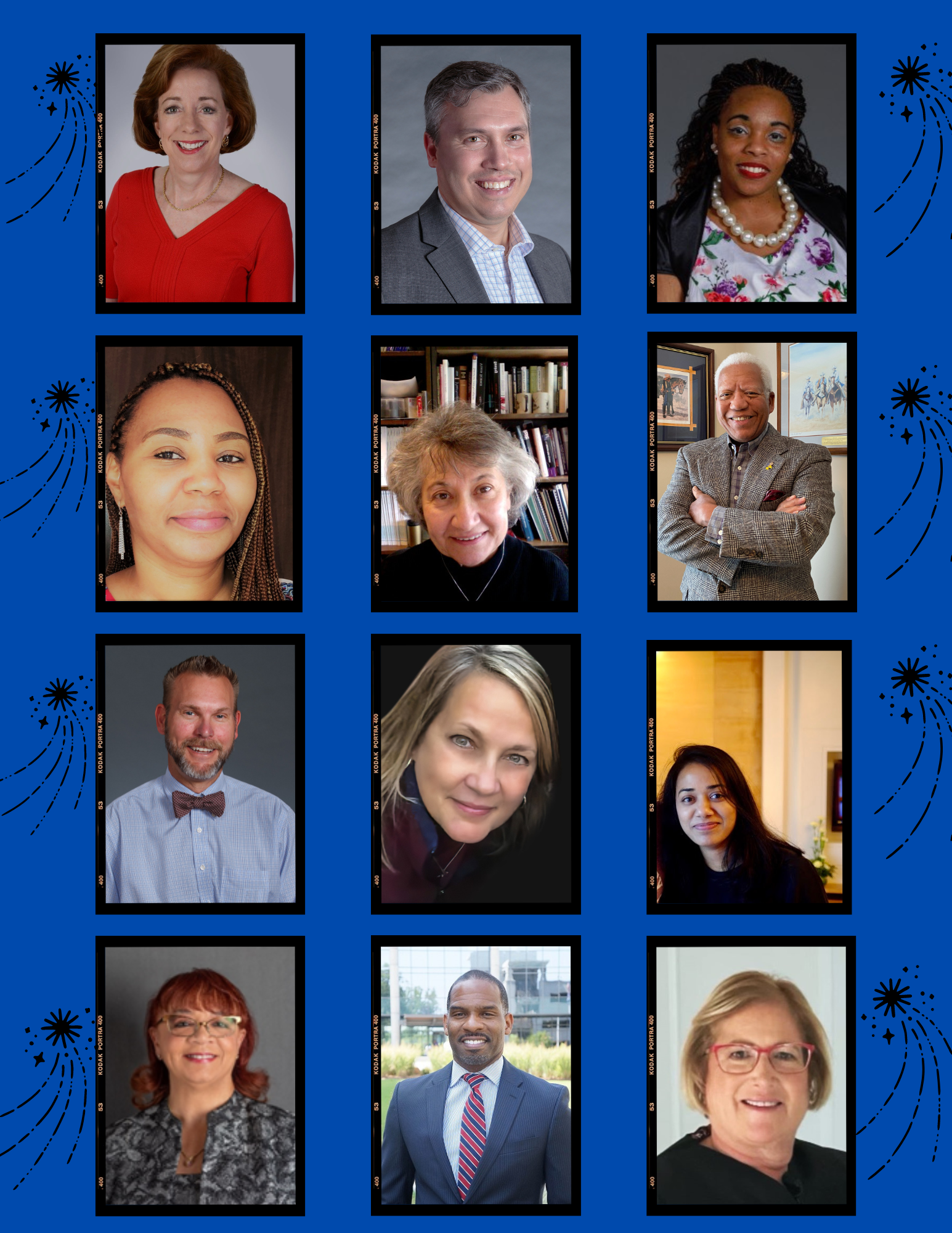 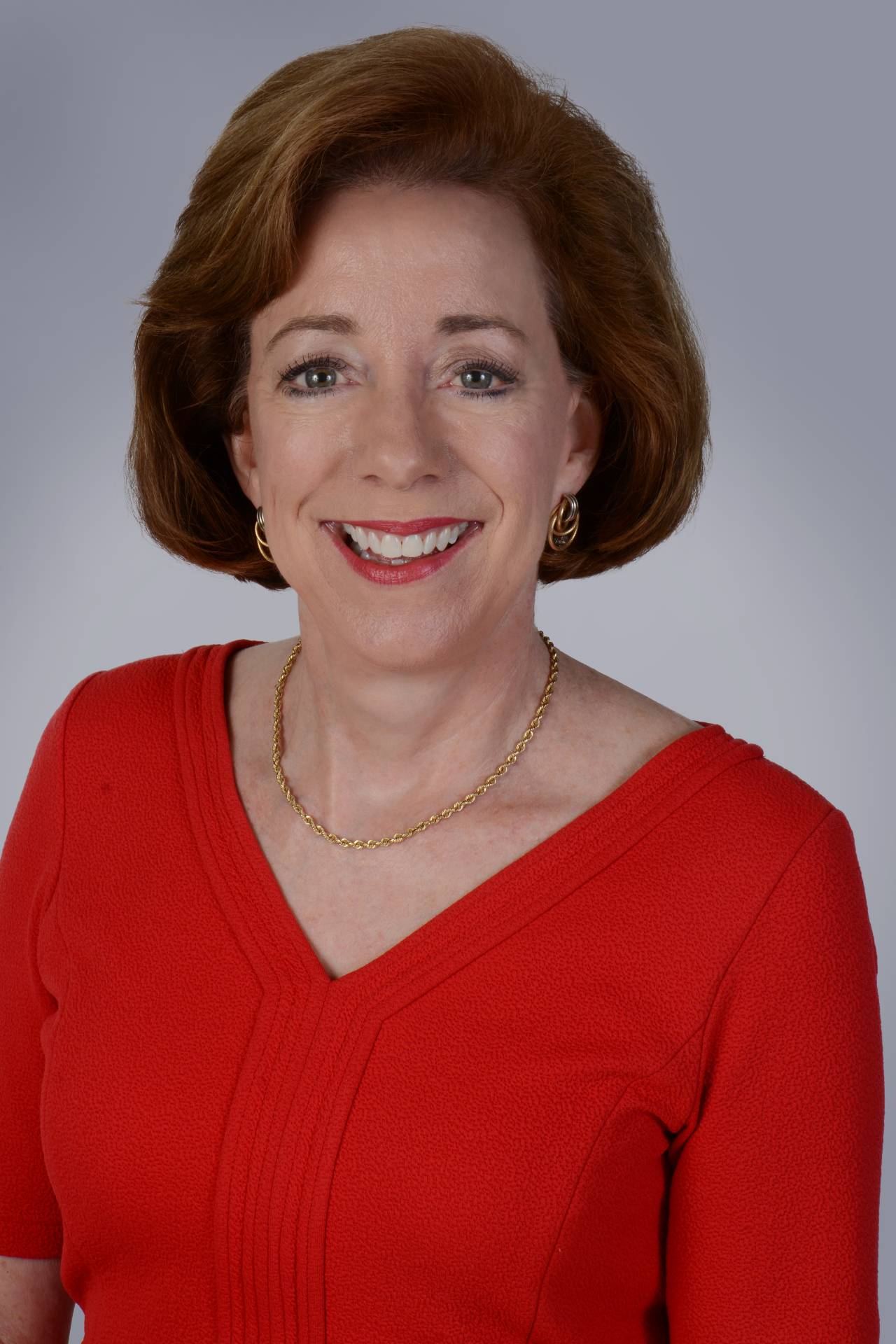 Susan Andersen is founder and executive director of ANSWER Scholarship, Inc. She has led ANSWER’s growth since its founding in 2006, including its Mentors for Mom and Professional Development programs.

Andersen has received wide acclaim for her vision of a scholarship fund that would help mothers earn college degrees and achieve a better life for their families In 2020, The Charlotte Ledger named her to its inaugural class of 40 Over 40, an award saluting people aged 40+ who have made Charlotte a better place. Andersen was also named one of the city’s 50 Most Influential Women by The Mecklenburg Times.

Previously, The Charlotte Observer’s editorial board honored Andersen in its annual tribute to leaders whose good works enrich our region. She is also the recipient of the Heart of Grace Award from Pfeiffer University.

The Saturday Evening Post is among those who have profiled Andersen and her work. She has been featured or quoted in many local media outlets, including The Charlotte Observer, The Charlotte Business Journal, WFAE, and six local TV stations.

Andersen holds a B.A. in Business Administration from UNC Charlotte. She has two children: Emily is a graduate of Auburn University and David received his master’s degree in aerospace engineering from Georgia Tech.

When Andersen isn’t busy trying to build economic mobility in Charlotte one mom at a time, you’ll usually find her on a bike. 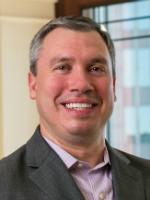 Russell Blaise is a patent attorney at Alston and Bird in Charlotte.  His practice focuses on helping inventors secure, protect, and monetize their innovations.  As a member of the firm’s pro bono committee, he’s always on the lookout for opportunities to give back to the community.  At ANSWER, Blaise sits on the Professional Development Committee in an attempt to ensure our Scholars are equipped with not only the education necessary to succeed, but other valuable skills that aren’t taught in the classroom. 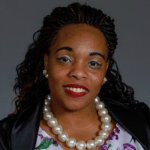 DeCora Cooper is a family self-sufficiency case manager with GraceMar Services. She has more than 10 years of experience in communications, case management, and administrative support services.

Cooper can relate to the educational endeavors of ANSWER moms.  She is a 2018 ANSWER alumna.  As a single mother, she attended college full-time while working and raising two children. Cooper earned a B.A. in Sociology from UNC Charlotte in May 2018 and is a member of its Black Alumni Chapter. She is also a children’s advocate with the North Carolina Judicial Branch of Guardian ad Litem. 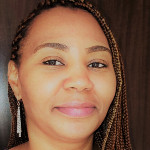 Tani L. Seymore is the senior accountant with Catholic Charities Diocese of Charlotte. She has been with the diocese for nearly 13 years, and has more than 25 years of experience in governmental and nonprofit accounting and financial reporting.

Seymore connects with the mission of ANSWER because she was a mom, wife and full-time student while completing her MBA. She recognizes the hard work and sacrifices mothers make to achieve their educational goals. Seymore holds a bachelor’s degree in business and an MBA in accounting. She also earned a Master of Public Administration degree from North Carolina Central University in 2019.

Seymore is the mother of two grown children. 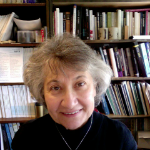 Paula Goolkasian is a professor emeritus at UNC Charlotte. She retired from her position as professor of psychology and director of cognitive science after 42 years at the university. Her interest in ANSWER stems from her long history of mentoring graduate and undergraduate students who worked in her Perception Lab on their dissertations, master’s theses and undergraduate research projects.

Currently, she is an associate editor of Frontiers in Psychology: Cognition and active in research projects with the visualization laboratory at UNC Charlotte and the W. G. (Bill) Hefner VA Medical Center - Salisbury, NC.

She and her husband, Francis Martin, enjoy living at Lake Norman. They have a son, Christopher, who lives in Atlanta. 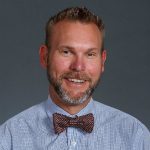 Kevin MacMurphy first connected with ANSWER in 2015, serving on and eventually leading the Professional Development Committee. The Professional Development Committee serves to support ANSWER scholars by providing meaningful development opportunities so that our scholars are equipped for success following graduation. As a committee, we also seek ways to facilitate valuable networking opportunities for our scholars.

Lori Myers is a senior director at TIAA, where she leads a team that focuses on the internal customer experience with desktop technologies. Myers has 25 years of experience in the financial services industry in technology and business management roles. Since joining TIAA, she helped create the IT Women’s Council’s group mentoring program. She also co-chairs the Women’s Employee Resource Group in Charlotte and serves as a career coach.

Myers is an active volunteer as a member of ANSWER’s Professional Development Committee and the Belmont Abbey College Alumni Board. She holds an M.S. in Management and Leadership from Montreat College and a B.A. in Liberal Studies from Belmont Abbey College. Myers is a Distinguished Toast Master and served in the United States Air Force.

Myers lives in Cramerton with her husband, Clint. They have three children. 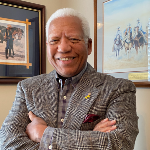 Nater is married to Elizabeth Jackson-Nater and they have 6 children. 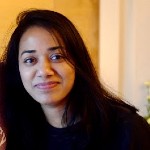 Parthasarathy is originally from the south of India and holds a Bachelors of Engineering degree in Electronics & Communication from one of the country’s top universities. She earned an MBA in finance from the University of Chicago Booth School of Business through the executive MBA program, with sponsorship from TIAA. Parthasarathy and her husband, Praveen, have two children, Sahana and Nikhil. She enjoys yoga, books and spending time with her family. 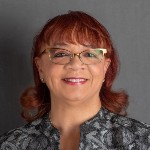 Gwyndolan L. Swain is founding director of the first master’s level program in the history of Belmont Abbey College, the Master of Health Administration. She is also professor of health administration and holds a doctorate in that field from the Medical University of South Carolina in Charleston.

Swain previously served as a professor and administrator at Pfeiffer University, teaching both undergraduates and graduate students.  As a testament to her passion for teaching, she was awarded the university’s inaugural Webb Award for Excellence in Teaching in 2019, a recognition that is determined by the student body. Swain was recently named president elect of the Greater Charlotte Healthcare Executives Group. 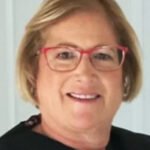 Sharon S. Townsend is a retired attorney and judge. Townsend received her Juris Doctor degree from the University of Connecticut School of Law in 1979 and was admitted to the New York State Bar in 1980. In her legal career she served as a court clerk, associate attorney and adjunct professor. Her judicial career began in 1985 when she was elected to the Williamsville Village Court. In 1992 she was elected judge of the Erie County (NY) family court where she served for 10 years. In 2003, Judge Townsend was appointed administrative judge of the eight counties of Western New York, shortly before her election to the New York State Supreme Court in 2004 where she served until 2017.  In her 38-year career, she received multiple awards for her dedicated service to the law, the courts, women and children.

Judge Townsend moved to North Carolina in 2018 and lives on Lake Norman with her husband Brad, a retired attorney. They are the parents of two grown children and four grandchildren. 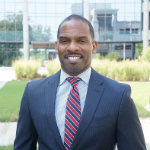 Brian Wallace is a Charlotte native and works as an operations vice president for LPL Financial. He received his B.S. in Business Administration with a concentration in accounting from the University of North Carolina at Chapel Hill, and his MBA from UNC Charlotte. Wallace is a firm believer that education is a critical component to enriching your life and realizing great career success. He also believes each of us must find a way to give back and pave the road ahead for those coming up behind us. For fun he enjoys running, attending sporting events, spending time with family and friends, and being a foodie.